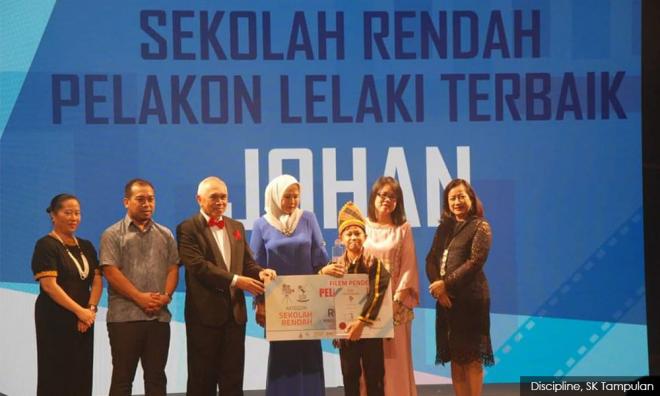 A Sabah primary school teacher’s side project of making films with his students has put the rural school on the world map.

Short films produced by SK Tampulan in Telipok, a town some 15km north of Kota Kinabalu, have been viewed more than 20 million times online, screened in film festivals in four continents and won competitions.

But more rewarding than the accolades, said teacher Irwan Hamsah, is how the filmmaking projects have managed to engage even the most restless of his students and gave them more focus to perform academically.

For example, he said one student, who was often disruptive in class and refused to do school work, became an exemplary student after playing the role of a zombie in a short film...