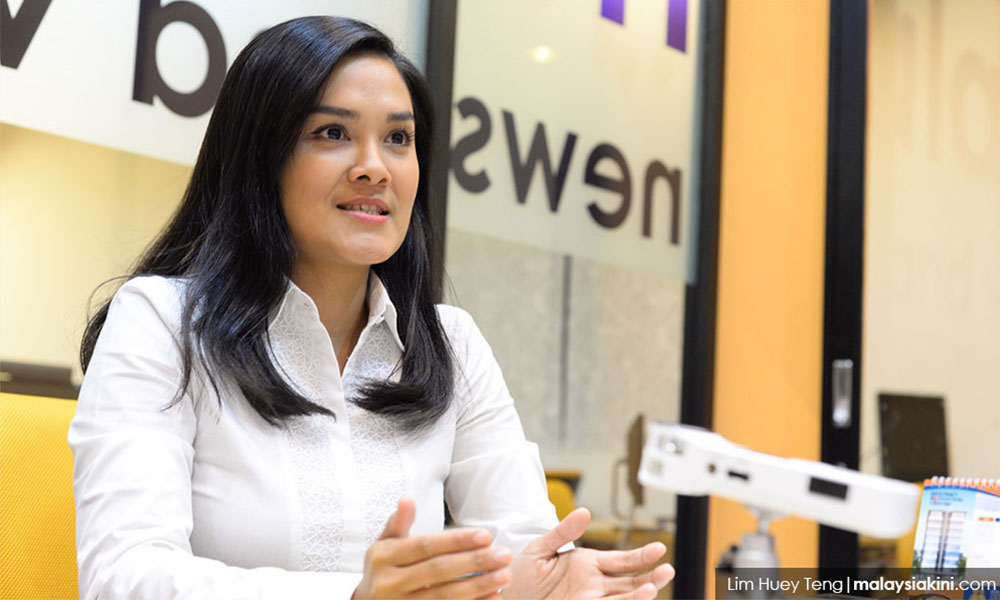 LFL on police resistance to IPCMC: Are you serious about reforms?

Lawyers for Liberty (LFL) wants the Royal Malaysia Police must explain whether it is serious about reforms within the force after its resistance against the setting up of the Independent Police Complaints of Misconduct Commission (IPCMC).

LFL pointed out this is despite the initial support from then newly-minted inspector-general of police Abdul Hamid Bador, which had cleared the path to the tabling of the IPCMC bill.

"It is thus unfortunate that in recent weeks, there appears to be a volte-face by the police, who made their objections to the formation of an IPCMC clear during hearings conducted by the Parliamentary Select Committee for Consideration of Bills.

"With all these objections, the police must answer to all Malaysians whether they are serious about reforming the police force, projecting an efficient, clean and trustworthy image and serving the people and the nation with integrity and respect for human rights," LFL director Melissa Sasidaran (photo) said in a statement today.

She said that many of the police's objections to IPCMC disregard the fact that several provisions in the IPCMC Bill are already in the existing Enforcement Agencies Integrity Commission (EAIC) Act.

This, Melissa said, reveals the police's resistance against an independent commission with teeth to investigate serious complaints thoroughly and impartially.

The call to establish an IPCMC is not new, she said, as it was one of the 125 recommendations by the Royal Commission to Enhance the Operation and Management of the Royal Malaysia Police (RCI) established in 2004.

When the current government announced an IPCMC Bill is in the works, Melissa said LFL had cautiously welcomed it and commended the inclusion of several strong provisions such as giving the IPCMC the power to conduct investigations on its own initiative.

She said LFL has also submitted a memorandum to the government outlining recommendations for the bill, which are based on comparative analysis with other jurisdictions, the EAIC Act 2009 and various other sources.

"The human costs while the previous government sat on the formation of the IPCMC is heartbreaking.

"LFL has been advocating for the IPCMC and a change in the culture of impunity in the police for many years.

"Our experience representing victims of police brutality, deaths in custody, shootings and cover-ups leaves no doubt that the IPCMC is necessary to ensure accountability and transparency, and to restore public confidence in the police force," Melissa said.

She said the UK formed their Police Complaints Authority in 1985 in response to widespread lack of public confidence in the then existing system to handle complaints against the police.

More than three decades later, she said the form of this system had seen several changes before it became the current Independent Office for Police Conduct.

"No country in the world has a perfect police complaints system, but the difficult first step to setting one up has led to a change in the culture of impunity and restored the image of the police.

"The time for reform is now, and the IPCMC Bill must be passed without further delay," she said.

The IPCMC Bill is expected to be tabled and debated in Parliament this week.