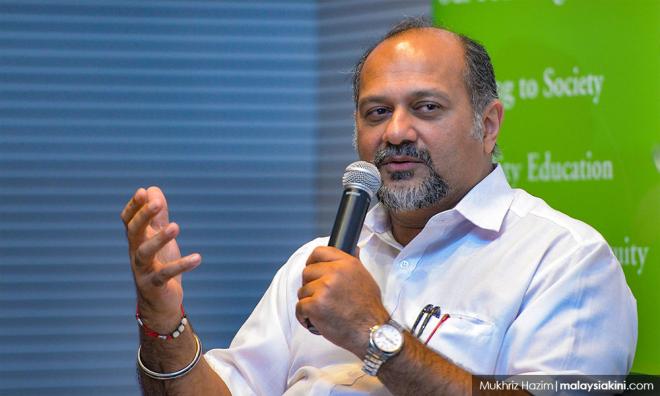 He said the company could not be appointed by the Malaysian Communications and Multimedia Commission (MCMC) for any initiative funded through the Universal Service Provision (USP) Fund.

“So the allegation that Opcom Holdings Berhad is the successful contractor in the bid for the National Fiberisation and Connectivity Plan (NFCP) through MCMC is false and baseless.

“The question on the value of the contract they obtained through MCMC does not arise at all," he said during the oral question-and-answer session at the Dewan Rakyat today.

Wee also asked whether the decisions were made in accordance with 'good governance' and that there was no element of nepotism.

The response from Gobind Singh was that the appointment of contractors for the implementation of the USP projects is subjected to UPS regulations and limited to licensees under the Communications and Multimedia Act 1998.

He said all the licence holders would be invited to submit proposals for their appointment as implementers of the initiative based on the criteria and specifications set by MCMC.

“MCMC will decide the company that will implement the USP initiative after evaluating all the proposals. This process is similar to the open tender process and is a clear and transparent process, ”he added.