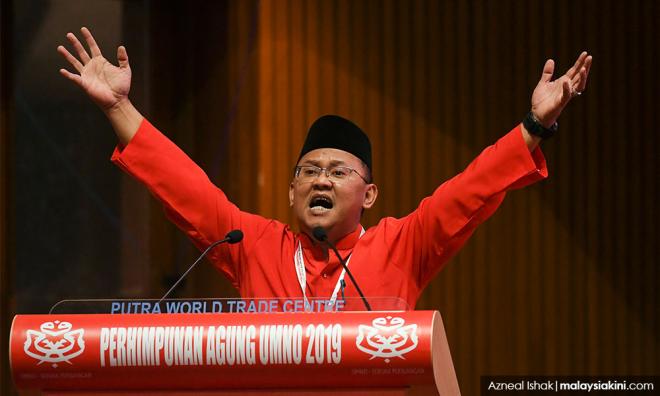 Abdul Aziz also said the state's economy had also taken a downturn since Warisan took over Sabah after...