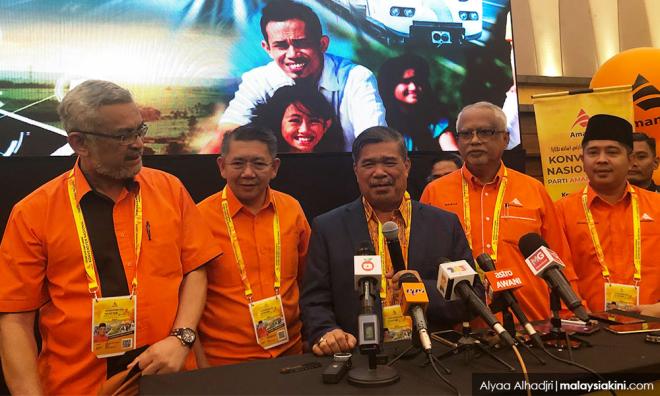 I was willing to take on a lesser role, says Amanah president

AMANAH AGM | After coming in seventh in the party's first-ever polls, Defence Minister Mohamad Sabu said he was prepared to let go of the president's post that he had held since Amanah was formed five years ago.

"I was willing to take on a lower position, but they wanted to retain me," Mohamad Sabu told a press conference today after the second day of the Amanah National Convention in Shah Alam...