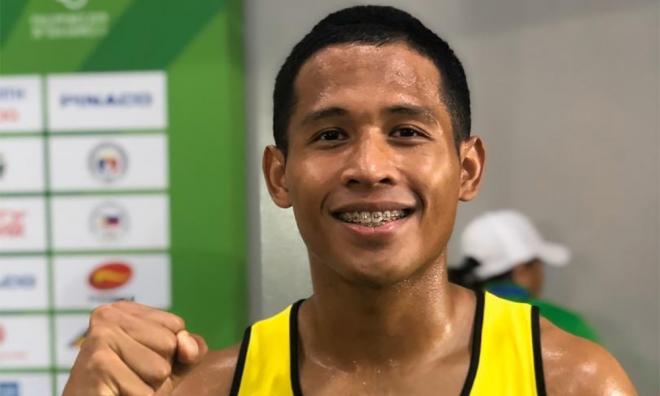 The 20-year-old Tunku Mahkota Ismail Sports School student hit the tape with a time of 10.35 seconds to win the blue riband event, in the process defending Malaysia’s gold won by Khairul Hafiz Jantan on home soil in 2017.

Meanwhile, national sprinter Zaidatul Husniah Zulkifli could only manage a sixth place in the women’s 100 metres final with a time of 11.84 seconds.