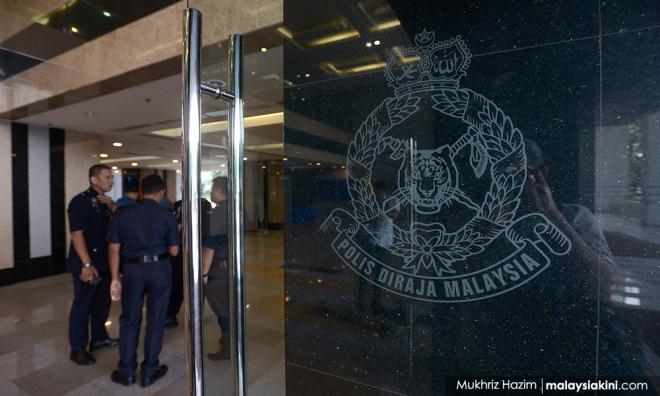 New police recruits to sit for Islamic or moral test

All police recruits beginning next year are required to undergo an Islamic or moral test, according to Bukit Aman.

Sinar Harian quoted Bukit Aman Management Department director Abd Rahim Jaafar as saying that the new move was introduced to ensure all recruits have a high level of integrity, as well as religious and moral values.

"We must understand that religious education is important, as without that 'shield' they will be prone to involvement in things they are not supposed to," Abdul Rahim told reporters today after attending a medal awarding ceremony for the Terengganu police contingent.

For next year, Abdul Rahim said the police are expecting 6,000 recruits, including 500 at the officer level.

Aside from the religious and moral aspect, he said the police would also carry out relevant psychometric tests as part of the evaluation process.

"Duty of the police is to safeguard the people. If they are involved in things they are not supposed to, how would they be expected to perform their responsibilities?

"We will also collaborate with universities to find the best way to detect recruits with a background of drug use as there are statistics which showed their involvement had started before joining the force," he said, alluding to reports of police personnel being caught for substance abuse.

"These are among the measures that we will implement to ensure our new recruits fulfil the criteria that we are looking for," he added.