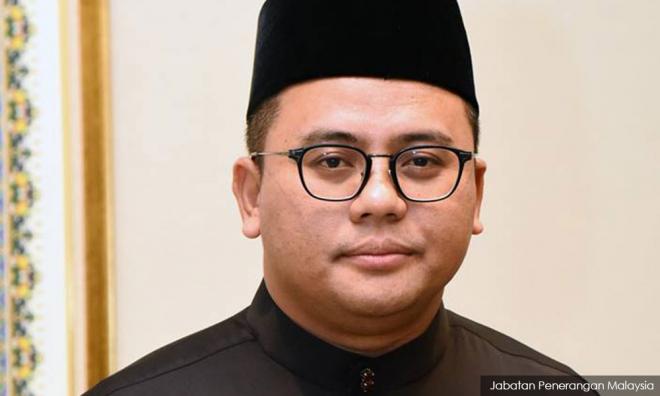 Selangor Menteri Besar Amirudin Shari heads a list of 91 awards, honours and medals recipients in Selangor, in conjunction with the 74th birthday of the Sultan of Selangor, Sultan Sharafuddin Idris Shah, today.

The ceremony was held at the Istana Shah Alam in Klang.

This year, the state government received 2,268 applications and of these, 958 were nominated for awards and titles.

Out of the 958 nominees, only 19 individuals were selected to receive the Selangor awards and titles.