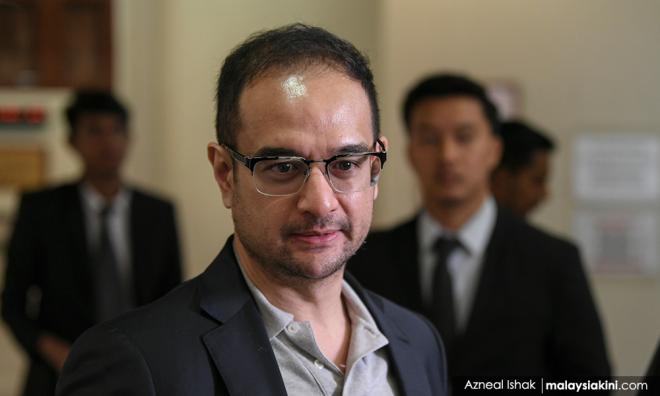 The interlocutory sale of Riza Aziz’s 1MDB-linked mansion in Beverly Hills, California, has netted over US$7.3 million (RM30.39 million), according to court documents sighted by Malaysiakini.

Based on an earlier court order on Aug 21, the money will be held by the US Marshals Service in an interest-bearing account pending disposal of the case.

The money will become the subject property of a civil forfeiture suit in place of the mansion.

In the suit initiated in 2017, the US Department of Justice alleged that businessperson Low Taek Jho, also known as Jho Low, had wired over US$368 million (RM1.53 billion) to Riza, who is ex-prime minister Najib Abdul Razak’s stepson.

The DOJ had sought forfeiture of the property as part of a larger bid to recover money misappropriated from 1MDB. Riza is contesting the suit.

In authorising the sale, the California Central District Court ordered the proceeds of the sale to first be used to pay outstanding property taxes, management fees, outstanding construction loans and other feeds.

Then the money would go to the cost of the sale and related expenses and finally to lienholders.

Any remaining funds would then go to the US Marshals Service for safekeeping.

The receipt was filed at the California court on Nov 25 but was only entered in its electronic records system yesterday.