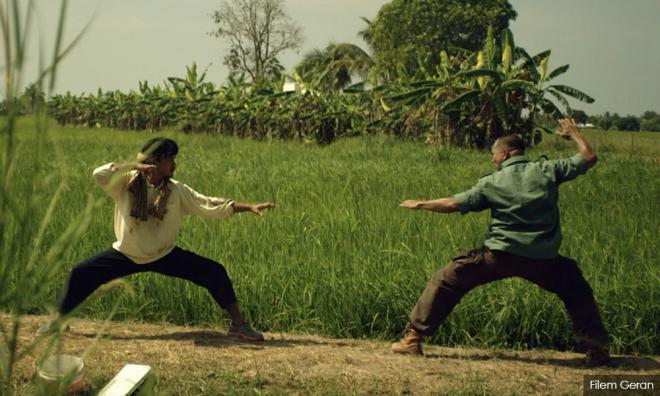 The martial art of silat has been successfully inscribed under the Representative List of the Intangible Cultural Heritage of Humanity category by the United Nations Educational, Scientific and Cultural Organisation (Unesco) this year.

The recognition was given at the 14th Session of the Intergovernmental Committee for the Safeguarding of Intangible Cultural Heritage currently held in Bogota, Colombia, from Dec 9 to 14.

Tourism, Arts and Culture Minister Datuk Mohamaddin Ketapi in a statement today said the matter was decided by the international body consisting of 24 committee members from elected member states.

“It is a world-class recognition for silat to be enlisted by Unesco as it is one of the country's most enduring cultural heritage treasures.

“The recognition will also reflect Malaysia's commitment to protecting the world’s heritage,” he said.

He said the nomination of silat and related documents were submitted to Unesco headquarters based in Paris on March 30 last year and received good cooperation and assistance from various federal government and state agencies.

Mohamaddin also noted that this recognition was significant for the country after "Mak Yong" was included in the Masterpieces of the Oral and Intangible Cultural Heritage of Humanity (Originally Proclaimed 2005) category during the third session held in Istanbul, Turkey, in 2008.

This was then followed by the inclusion of the "Dondang Sayang" in the Representative List of the Intangible Cultural Heritage of Humanity category during the 13th Session in Port Louis, Mauritius, last year.

He said the recognition would further strengthen the relationship with member states and enable Malaysia to propose the inclusion of more of the country’s priceless cultural heritage’s practices in the future.

The Malaysian delegation to the conference was led by the National Heritage Department director-general Mesran Mohd Yusop, and accompanied by, among others, deputy permanent delegate of Malaysia to Unesco Zuraini Abidin as well as National Silat Federation of Malaysia president Mohd Ali Mohd Rustam.