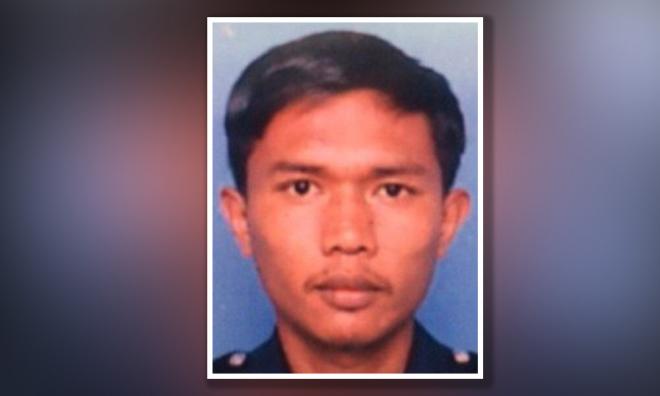 Seeking a review of the Federal Court's decision and re-trial, Azilah made a series of explosive allegations in a statutory declaration (SD).

He accused former premier Najib Abdul Razak and the latter's close associate Abdul Razak Baginda of ordering the killing of the Mongolian national.

He claimed that both Najib and Razak Baginda had claimed that Altantuya was a foreign spy, who was a threat to national security.

Below is the full version of Azilah's SD:

I, Azilah bin Hadri (No KIP: 1 /14055) am a Malaysian citizen who is of mature age and currently serving [a prison sentence] sentence at the Kajang prison, verily and truthfully affirm the following:

I have been tried and convicted by the Shah Alam High Court for a charge as follows:

"That you together [with Sirul Azhar Umar] between 10.00pm Oct 19, 2006 to 1.00am Oct 20, 2006 between Lot 12843 and Lot 16735, Mukim Bukit Raja in the Petaling district within the state of Selangor Darul Ehsan, in the common intention, killed by causing death to Altantuya Shaariibuu Passport No. E0217865, a citizen of Mongolia and therefore you have committed an offence punishable under section 302 of the Penal Code read together with section 34 of the same code. "

At the end of the trial, at the High Court of Shah Alam, the second accused, Sirul Azhar Umar and I were sentenced to death by hanging. The Court of Appeal later released me and Sirul from the conviction for the failure of the public prosecutor to prove the case beyond reasonable doubt.

The Federal Court, however, allowed the public prosecutor’s appeal and found Sirul and me guilty of the said charge and at the same time sentenced us to death.

I swear by the name of Allah SWT, most gracious, most merciful that I am now going through my last days before I am sentenced by hanging. I have no intention to persecute or offend any party, [and] shall state the truth, of the matter, to my knowledge of the Altantuya Shaariibuu murder, so that the truth might be be exposed. May I confront this punishment with a calm conscience and in the blessings of Allah SWT.

Oct 17, 2006: On official duty at the Sri Kenangan Residence, Pekan, DSP Musa Safri, aide-de-camp to the deputy prime minister (DPM) at that time, Najib [Abdul] Razak told me that the DPM wanted to see me. Musa told me that there was an assignment to be carried out in Kuala Lumpur...