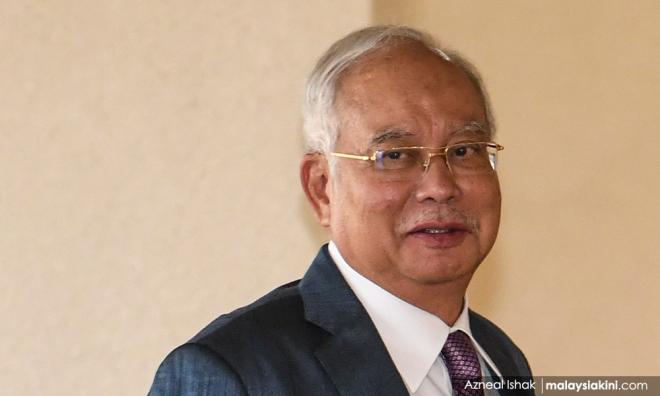 Speaking to Malaysiakini, the former prime minister also questioned why this information had surfaced more than 10 years after the Mongolian national's murder in 2006.

He alleged that it could be a plot by the Pakatan Harapan administration to divert public attention from its shortcomings.

“This is a complete fabrication by a desperate person seeking to escape the gallows,” Najib said...

'Najib ordered me to kill Altantuya' - Azilah's shocking allegation from death row
16 Dec 2019
Convinced of threat, I agreed to do it for my beloved nation – Azilah's SD
16 Dec 2019
On 13th anniversary of Altantuya's death, dad pleads for justice in court
19 Oct 2019
Altantuya's family drops appeal against court's dismissal of its bid
10 Oct 2019