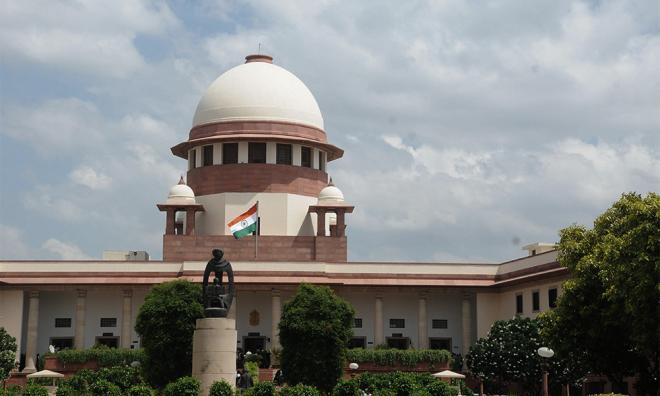 According to Xinhua news agency, around 60 petitions have been filed in the Supreme Court challenging the validity of the citizenship law.

The petitioners were demanding a stay on the new law passed by Indian parliament last week.

"A three-judge bench of Supreme Court today in a brief hearing declined to stay implementation of the Citizenship Amendment Act (CAA), saying they will have to see whether the Act has to be stayed.

Massive protests are going on across several India states and inside universities against the new citizenship law.

A number of opposition parties, activists and members of civil society have urged the Supreme Court to put a stay on the new law.

"The petitioners claim the new citizenship law violates the basic structure of the constitution and that religion can not become the basis for determining citizenship," a senior lawyer said.

However, it has kept out Muslim immigrants from applying for citizenship.

Opposition parties and civil society members in India criticise the new law as contrary to secular principles enshrined in India's constitution as it excludes Muslims.

With this new law, the government would grant Indian citizenship to those non-Muslim immigrants who had entered the country illegally until Dec 31, 2014.

People in the northeastern states fear granting of citizenship to immigrants would endanger their status. - Bernama