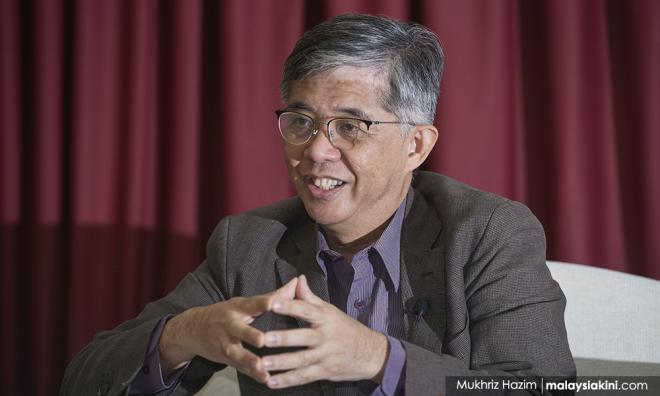 INTERVIEW | PKR has emerged intact from yet another rowdy party congress, but only just.

In the thick of it was vice-president Chua Tian Chang.

A frequent mediator between the party’s two warring camps, he was the sole leader from Azmin Ali’s faction on stage, on the last day of the congress after the rest walked out.

Despite praise from party president Anwar Ibrahim for his attendance, Tian Chua, as he is better known, said he was not spared from a hostile reception from the delegates...