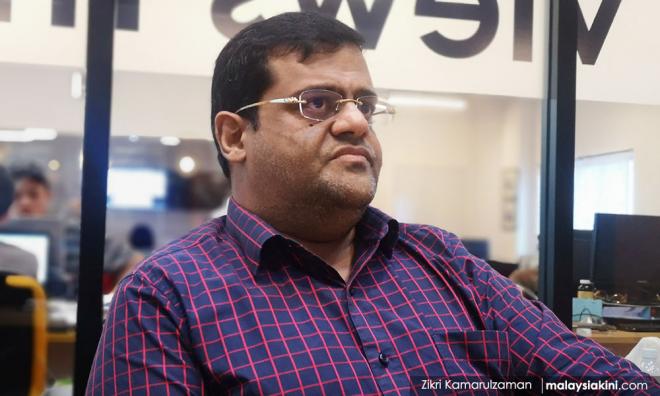 Azilah not the first to speak out after Najib ousted, says ex-associate

As far as Deepak Jaikishan is concerned, the statutory declaration (SD) implicating Najib Abdul Razak in the murder of Altantuya Shaariibuu contains the truth.

He also said Azilah Hadri is not the first person to expose the former premier's alleged wrongdoing after the last general election.

Prior to this, the carpet merchant - who was once a close associate of Najib and his wife Rosmah Mansor - said these individuals feared reprisals.

Deepak was responding to Najib claiming that the SD, which accused him of ordering the killing of the Mongolian national, was a political plot to silence him...

Najib responds to 'cover-up' posers on Altantuya murder
19 Dec 2019
This is an attempt to detain me without bail for murder, claims Najib
16 Dec 2019
'Najib ordered me to kill Altantuya' - Azilah's shocking allegation from death row
16 Dec 2019
Convinced of threat, I agreed to do it for my beloved nation – Azilah's SD
16 Dec 2019