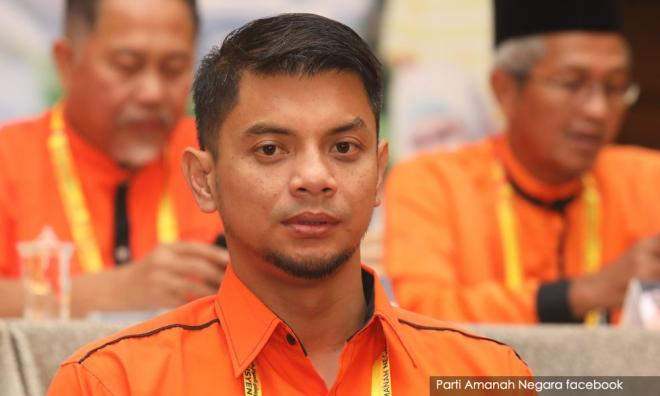 The Titi Serong assemblyperson said the government should look into reviewing Section 44 of the Road Transport Act 1987 which currently provides for mandatory imprisonment of between three to 10 years and a fine of between RM8,000 and RM20,000.

"This includes (punishment) for fatal accidents," said Hasnul who described an increase in such reported cases as worrying.

Among others, Hasnul cited the reported death of freelance TV producer Mohd Hezle Mohd Helan after a suspected drunk driver in a four-wheel-drive vehicle rammed into his car along Jalan Klang Lama, Petaling Jaya on Thursday.

The early morning incident reportedly saw the driver losing control of his vehicle, entering the opposite lane and crashing into Mohd Hezle's car.

Mohd Hezle's son was severely injured in the accident.

Aside from the latest case, Hasnul also recalled the death of Penang city councillor Mohaidin Ghani Mohamad in October after his motorcycle was rammed by a car driven by a Chinese national.

"Therefore, a review must be done to relook existing laws that deal with intoxicated drivers," he stressed.