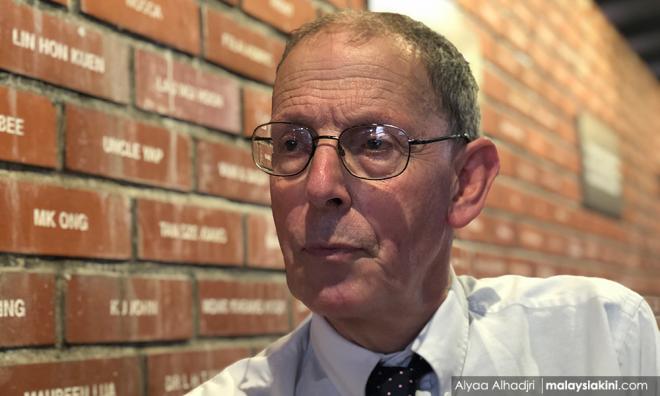 Get Malaysia’s parliamentary reforms through the door, recommends UK expert

INTERVIEW | Malaysia's path to greater democracy and freedoms will grind to a halt if little progress is made in the area of parliamentary reforms.

Sir David Natzler, a former clerk to the UK House of Commons, said this was because reforms to the legislative arm of government were a necessary step for any further changes in other parts of the administration.

"If you have all the other changes you want to make, but if parliament continues (without reforms), which I don't think anybody wants it to, then other changes you're trying to make will not stick," Natzler told Malaysiakini in a recent interview.

"The government, from whichever party, will risk slipping back into disregarding the other changes," he noted.

“That is why parliamentary reform is so important now. If you don't strike now while the iron is hot, by the next general elections, the opportunity would have been lost. A lot of things may backslide to a more authoritarian style.” he warned...