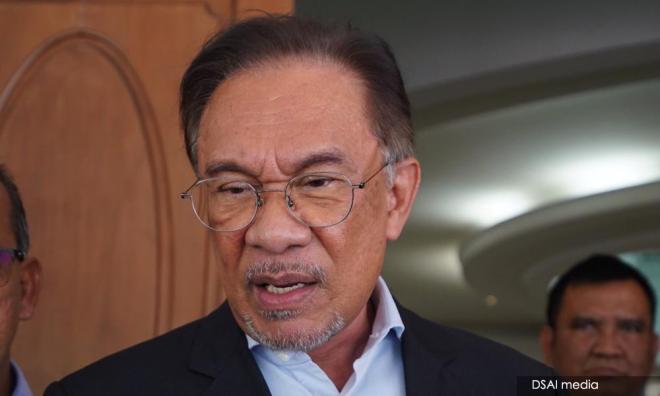 The police are determining the whereabouts of PKR president Anwar Ibrahim on the day he was accused of sexual misconduct, Inspector-General of Police Abdul Hamid Bador said.

He said the police were told different versions of Anwar's whereabouts by both parties involved...