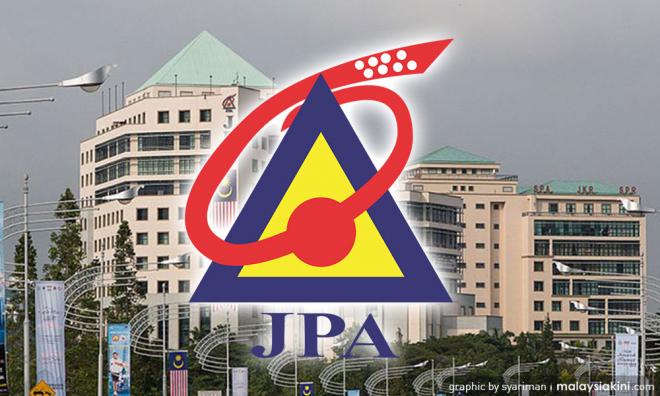 Allowances for civil servants are under constant review, said the Public Service Department.

It said this in response to the cancellation of "critical service incentive" to new government doctors, nurses, engineers and other professionals joining public service next year.

"Even though several allowances including the critical service incentive have been abolished, a review of allowances is constantly done from time to time by the PSD," the department said in a statement today.

"The government is still considering giving allowance if there are any service schemes that fulfil the set criteria."

Last week, the PSD issued a circular stating the end of the critical allowance as well as eight other allowances.

Those who already receive the critical allowance will continue to do so, including contract workers whose contracts are renewed.

A frequently asked questions (FAQ) that accompanied the circular states that the critical allowance was introduced by the government in 1992 for jobs that were difficult to fill and had low recruitment.

However, a review this year found that these jobs no longer met those criteria. Following this, a cabinet committee on civil service chaired by Prime Minister Dr Mahathir Mohamad decided that existing critical allowance recipients would do so, but not new hires.

The critical allowance amount ranges between five and 15 percent based on the monthly base salary of the recipient, with nurses getting the highest amount (15 percent).

Medical officers, pharmacists and lecturers in these two fields, meanwhile, receive a flat rate of RM750 per month.