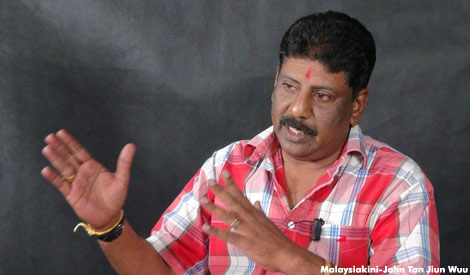 COMMENT | There are three relevant statutory declarations which have been affirmed to date. Two are by PI Bala (photo, above) and the latest by Azilah Hadri.

It is almost impossible for two persons to come up with the same identical facts in two separate statutory declarations. There could have been no collaboration between these two gentlemen for the simple reason one was banished to India, and later died, and the other incarcerated in one of His Majesty’s prisons. Unless, of course, they were telling the truth.

Let us begin by re-visiting what PI Bala said in his first statutory declaration (SD1) made on July 1, 2008, and released it at a press conference on July 3, 2008. The contents of SD1 were directed at the prosecution of Azilah, Sirul and Razak Baginda, which was at that time taking place at the High Court in Shah Alam High Court.

Bala was perturbed as he had been called as a witness for the prosecution, but was not asked pertinent questions. In other words, he felt there was a cover-up...