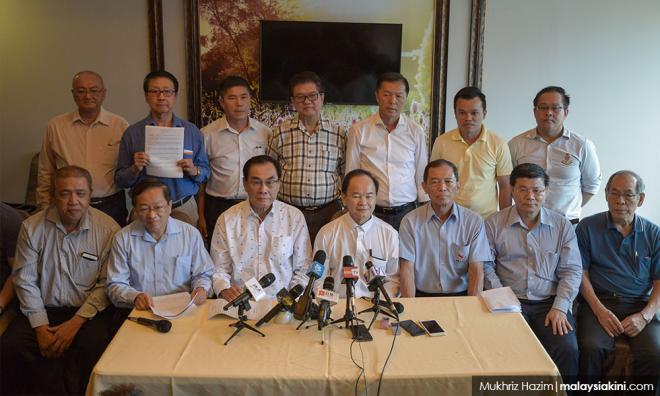 The organisers of the cancelled Jawi conference slammed the police's action for obtaining a court injunction to stop the congress, which was to be held today.

Dong Zong chairperson Tan Tai Kim (photo), who read out a statement on behalf of the 17 groups who had planned to organise the Chinese Organisations Joint Conference, said they were very unhappy with the police’s action.

"We emphasise that the freedom of assembly and expression are the right of the people as enshrined in the Federal Constitution," said Tan..