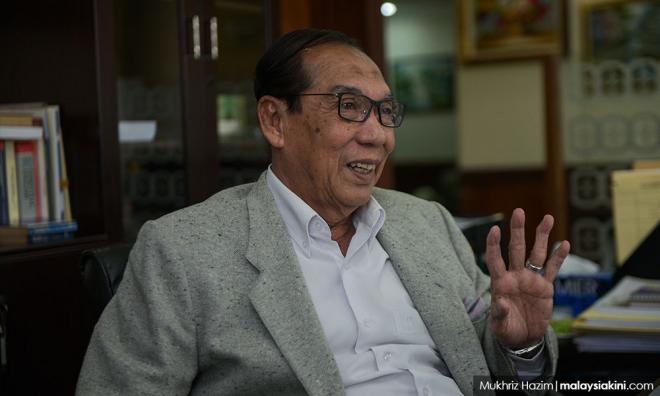 INTERVIEW | The Election Reform Committee (ERC) will be proposing to the government to replace the current "first-past-the-post" (FPTP) electoral system with a "proportional representation" (PR) system for parliamentary seats only.

ERC chairperson Abdul Rashid Abdul Rahman (photo) said this is because the PR system is fairer and more democratic.

It will also encourage political parties to do more to serve the rakyat as well as be more united, he added.

"After seeing what the advanced democracies all over the world do, we noticed that even though we normally vote for the candidate, but at the end of the day, you still talk about the party that runs the country, so we felt we should emulate what the advanced countries do and most of them have this system known as proportional system...