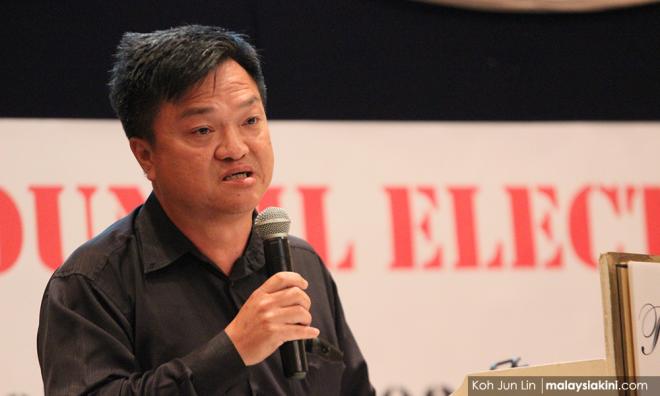 Speaking to Malaysiakini, Wong (photo) said the proposed “party-list “proportional representation”(PR) system - which eliminates the need for parliamentary constituencies - can address imbalances in voter weightage within a state or territory.

"Practically speaking, both inter-state and intra-state malapportionment cannot be fixed within the first-past-the-post (FPTP) system in time for the 15th general election.

"The only way to correct malapportionment is to introduce party-list PR system either fully to replace FPTP as the ERC currently proposes, or partially in the form of mixed-member proportional (MMP) as in Germany and New Zealand or mixed-member majoritarian as in Japan, South Korea and Taiwan," Wong said...