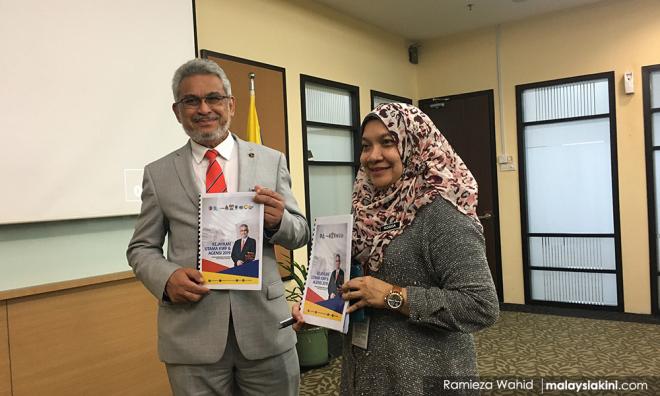 Federal Territories Minister Khalid Abdul Samad said ministers' existing salary is already at an "okay" level in response to proposals that their allowances be slashed.

Khalid (above) added that Amanah ministers are required to donate 30 percent of their salary to the party.

"I think it's okay. Even if we get a salary it goes to the party's account.

"For example, in Amanah, 30 percent of salary goes to the party's account. It is fair since the party helps us," he told a press conference.

Khalid added a minister also does not get to enjoy all the perks of an MP.

"MPs who attend the Dewan Rakyat session get paid RM400 a day but ministers do not get them... Actually, for those who are complaining, previous ministers (during BN's time) got way more," he said.