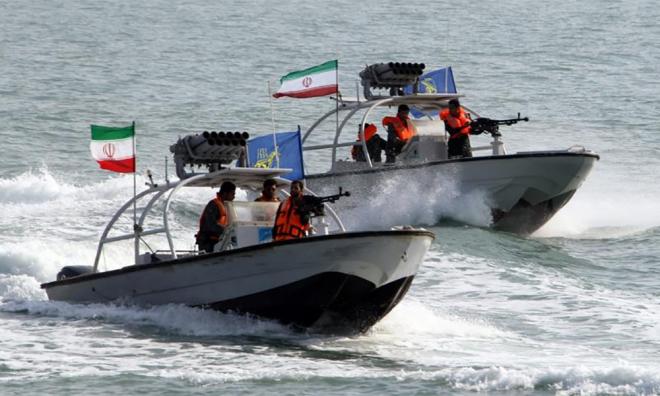 Sixteen Malaysians have been arrested by Iran's revolutionary guard on suspicion of fuel smuggling.

This is after Iran seized an unnamed ship and confiscated 1.3 million litres of purportedly smuggled fuel 15 nautical miles from Abu Musa island.

“The ship’s 16 crew who are of Malaysian nationality were arrested,” the Guards’ naval commander for the region, Brigadier General Ali Ozmayi, was quoted by AFP as saying.

Iran said this is the sixth ship it has seized for alleged fuel smuggling.

According to AFP, Iran seized a boat and 12 Filipino crew members suspected of fuel smuggling in the Strait of Hormuz in September.

There were also two similar incidences in July.

Abu Musa is one of three islands in the southern Gulf that are under Iranian control but claimed by the United Arab Emirates.

Tensions have been high in the Gulf this year after the US stepped up a stated campaign of “maximum pressure” on Iran following its withdrawal from a landmark nuclear deal in 2018.

"For now we have received some new information, but it still needs to be verified... the identity of the Malaysians involved has yet to be ascertained," he was quoted as saying.

He said Wisma Putra will be releasing a statement on the matter later.