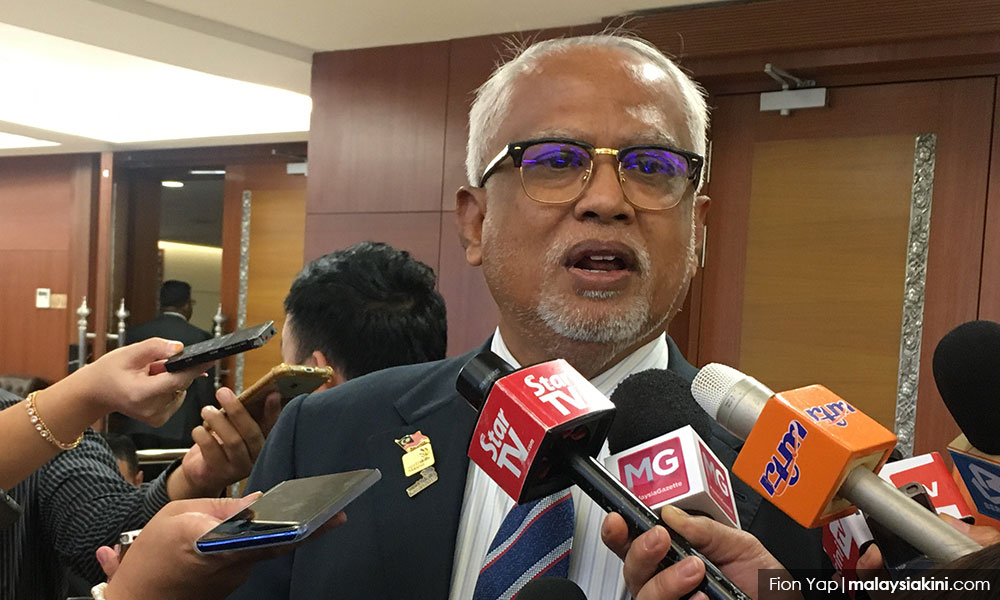 The government is expected to need another year before it can introduce a new law which will enable housewives to contribute to a new Social Security (Socso) scheme.

Human Resources deputy minister Mahfuz Omar (above) said rigorous scrutiny was needed before the law was drafted and tabled in Parliament to simultaneously enable the non-working group to receive the benefit of Socso protection.

‘’Housewives are not categorised as workers but they are still exposed to accident risks, for example when sending their children to school and when cooking at home.

‘’But, we will settle the i-Suri volunteer contribution under the Employee Provident Fund (EPF) first and after that we will proceed, one at a time, to protect housewives through Socso,’’ he said when met by reporters at a handing over ceremony at a Hardcore Housing Programme (PPRT) to eight recipients at Pokok Sena in Kelantan today.

Last October, Socso chief executive, Mohammed Azman Aziz Mohammed, said the organisation was drafting a new scheme for groups with a high risk of being involved in mishaps including housewives and widows.

Meanwhile, Mahfuz said, to date, his ministry had not received any application from the Malaysian Trade Union Congress (MTUC) to help solve the issue of the suspension of its registration by the Registrar of Societies Malaysia (JPPM).

He said his ministry through the National Labour Advisory Council was open to help the congress find a solution.

‘’However, we will not take the responsibility to penetrate them, because it is their right to solve their internal matters, what we do is only to advise and only be a middle man,’’ he said.

Prior to this, the media reported that JPPM gave 30 days from the date of a notice issued to MTUC to give a reply as to why it should not be deregistered.

JPPM, in a statement, said the notice issued on Dec 18 under Section 13(2), namely, a "Statement Before Registration Is Cancelled".

JPPM, at the same time, had also issued Notice 13 (2A), namely, a suspension order on MTUC, to protect the interest of the organisation from continuing to flout any of its rules.