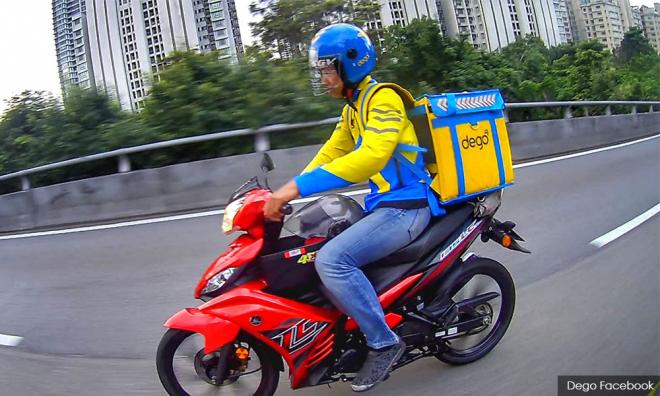 Dego Ride, a motorcycle e-hailing service, is back in operation today after obtaining special approval from the cabinet.

Youth and Sports Minister Syed Saddiq Syed Abdul Rahman said the service is expected to offer 5,000 job opportunities for youths, especially those from the low-income households or "B40", with riders earning a monthly income of between RM1,500 and RM3,500.

“Although this is not long-term employment, at least it can serve as a stepping stone because we want to make sure that the fate of the youth is protected,” he said after officiating the Dego Ride management office in the capital today.

The service, currently limited to the Klang Valley, is accessible through a smartphone application (app).

The bike hailing company started its services in November 2016 at a low fare of RM2.50 and was limited to a three-kilometre trip around the Klang Valley.

However, in January 2017, the service declared illegal by the previous government over safety concerns for motorcyclists and pillion passengers.

“The requirements to become a rider are 18 years old and above, possess a full B2 licence and insurance coverage. Those interested can apply online,” he said, adding that he intends to expand the service to other states in the near future.