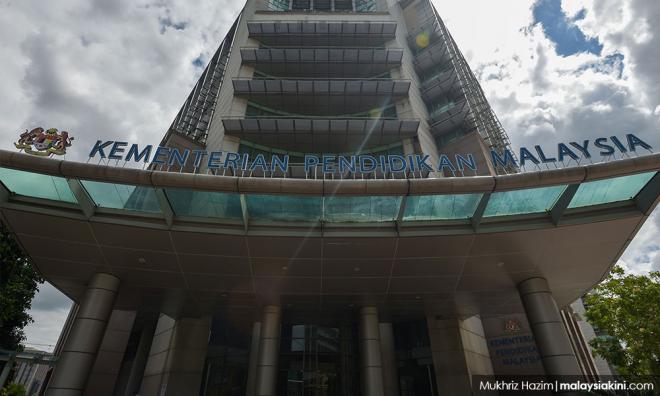 Chinese education group Dong Zong has appealed to the incoming education minister to have an inclusive approach and to be sensitive to all quarters.

The group said the education ministry must also consult all stakeholders before implementing policies to ensure they are successful.

"Education policy reforms are not about one person taking 100 steps forward, but it is about 100 people taking a step forward,” it added in a statement this afternoon.

As for the thorny issue of introducing Jawi khat for Standard Four pupils, Dong Zong said it hoped the new minister would include the board of directors of Chinese and Tamil schools in the decision-making process.

Currently, the new guidelines allowed parents to decide if such lessons can be introduced in schools. The lessons would proceed if more than half of all parents agreed to it.

Dong Zong also reiterated its suggestion which is to teach Jawi khat under the basic of multi-cultures.

Respecting his decision, the group acknowledged that the education minister has one of the most challenging portfolios where the minister is expected to manage the expectations of various groups.

“Maszlee may have tried his best to implement certain reforms such as more autonomy for universities, abolishing examinations for Standard One to Standard Three pupils, launching a national reading programme and so forth,” it said.

However, Dong Zong said it is not uncommon for an academician-turned-politician to witness his or her values and beliefs not being in line with political realities.

In a Facebook posting earlier, Dong Zong honorary secretary Ng Chai Heng said while the group had its differences with Maszlee, it, however, harboured no ill will towards him.

“Dong Zong respects and appreciates Maszlee as a sincere leader throughout his tenure as the education minister.

“We believe that he tried his best,” he added.