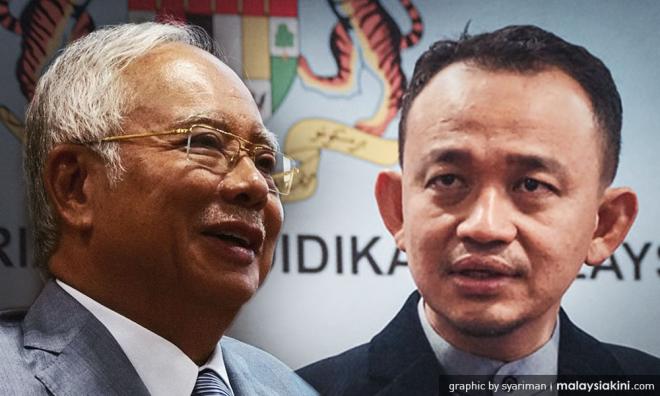 "He introduced black shoes but in the end, he was made a black sheep," Najib said at a press conference in Kimanis, Sabah today.

"Harapan has a lot of internal problems actually, he (Maszlee) was asked to resign, not that he wanted to. He was told to resign because of external and internal pressures," he added.

He speculated that Pakatan Harapan parties wanted Maszlee to quit due to public unhappiness with the Education Ministry.

Maszlee resigned from cabinet yesterday but did not disclose why, saying only that he respected the advice of Prime Minister Dr Mahathir Mohamad.

He had complained that the ministry's achievements had been drowned out by negative press and politicking.

Speculation is now rife on who will replace Maszlee, with the Prime Minister's Office saying a replacement will be named soon.