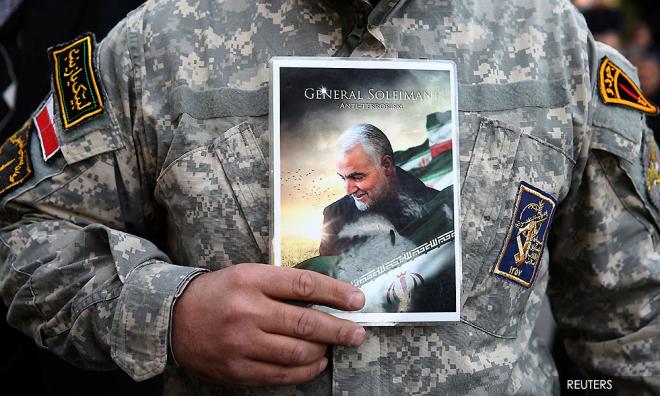 Malaysia registers concern over US strike in Iraq

Malaysia is deeply concerned over the latest situation following the US airstrikes near Iraq's Baghdad International Airport on Friday.

A statement from the Ministry of Foreign Affairs today said Malaysia always believed all efforts should be undertaken to resolve disputes or conflicts through peaceful means, without resorting to threat or use of force.

It is therefore crucial at this stage for all parties concerned to avoid further provocation, exercise maximum restraint and de-escalate tensions in the interest of maintaining peace and stability in the region, the statement said.

There is a growing fear that Iran will retaliate against US interest in the Arab world and the current tensions between both sides will spiral into a far larger conflict between US and Iran.