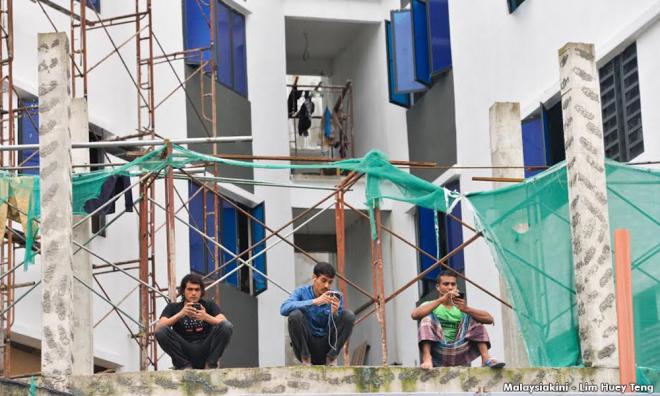 Workers who are aggrieved with their employers’ actions which violates any provisions under the labour law should present themselves to the Department of Labour for advice or to file an action for redressal.

The Ministry of Human Resources via the Department of Labour Peninsular Malaysia, in a statement today, said this would ensure the rights and interests of workers were constantly protected under the provisions of existing labour laws, particularly the Employment Act 1955.

“The Employment Act 1955 is the principal piece of labour legislation which outlines specific terms and conditions of an employment contract between the worker and the employer. The act also outlines specific provisions safeguarding and protecting workers in terms of their rights and benefits with a view to promoting their welfare and wellbeing.

“As a social piece of legislation, the act contains provisions relating to procedures for the purposes of instituting an action for redress besides stipulating penalties for any offences committed in respect of any defaults in compliance under the act,” the statement read.

The statement was issued in response to a letter-to-editor article titled “This Worker Is Being Exploited” published in The Star newspaper on Jan 2.

The article claimed that a Nepalese man who worked in the security services in Penang was being exploited as he was paid a gross salary of RM1,700 a month in which he worked for 12 hours per day and seven days a week.

The security guard was also said as not getting a weekly rest day or public holidays off or any annual leave, and RM100 would be deducted from his salary for each day he did not turn up for work.

However, he declined to seek clarification from the Labour Department as he would be completing his contract and returning to Nepal.