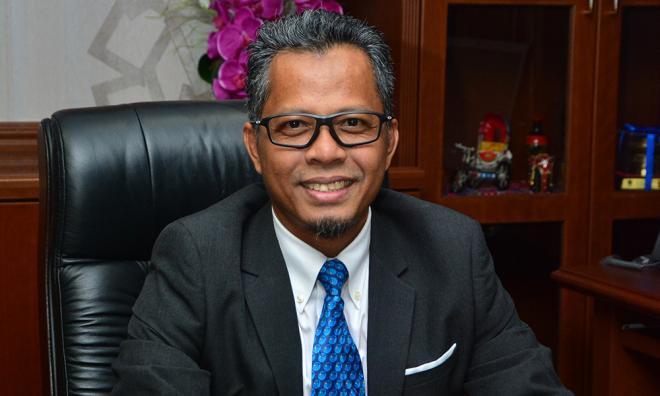 A probe by Universiti Malaysia Perlis (UniMAP) has found nothing controversial with its Ethnic Relations examination questions, including the one involving Zakir Naik.

UniMAP vice-chancellor R Badlishah Ahmad (photo) said all questions had gone through proper academic procedure and was vetted by a multi-ethnic panel from various academic fields.

All questions were apparently in line with the topic "Challenges in Ethnic Relations and Current Issues". Any questions that went viral for allegedly touching on racial sensitivities were interpreted out of context of the course's lessons and studies, he said.

Badlishah also said the questions were also meant to test the maturity of students.

"However, the investigation found a mistake in translating the word 'ignorant' to bodoh (stupid) for choice number four in question 60," Badhlishah added in a statement today.

Question 60 reads: "Zakir Naik is one of the icons of the Islamic world, he is very active in spreading true Islam and following the Quran and Sunnah of Rasulullah SAW. He is able to reason and to answer every question that is asked to him. However, in Malaysia, he is no longer allowed to deliver his preaching. In your opinion, as a Malaysian, why does this happen?"

Badlishah said UniMAP will be improving its vetting of questions so that it doesn't touch on specific issues and should be general-based.

Multiple choice questions will also not be based on opinions but facts and theory.