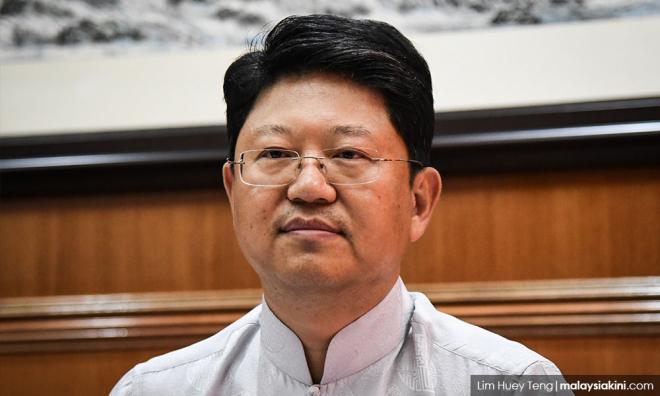 The Chinese government plans to invite the International Institute of Islamic Thought and Civilisation (Istac) for a visit to Beijing and a field trip to Xinjiang in April or May this year to enable the gaining of first-hand and valid information on developments in the region, China's Ambassador to Malaysia Bai Tian said.

He said the offer is made in the light of the strong Malaysia-China bilateral ties, which have existed since the start of the diplomatic relations between the two countries.

“I am confident that the Malaysian government will maintain its fairness and objectivity.

“I also hope that the Xinjiang issue will become something positive for Muslims in both countries (and to) increase the understanding of each other, rather than (focus on) negative issues," Bai said in an interview yesterday with several local media, including Bernama, at the Embassy of the People's Republic of China in Malaysia.

He said this when asked to comment on a media report on Foreign Minister Saifuddin Abdullah's statement saying that the government had appointed Istac to study and validate news reports on the Uyghur community in Xinjiang, China.

Bai said the Chinese government is also calling for more Malaysians to visit Xinjiang to evaluate the situation there.

According to him, travel agencies in Malaysia have discussed for the arrangement of chartered flights from Kuala Lumpur to Xinjiang's capital Urumqi – should there be enough tourists.

"If a travel agency is planning to have travel packages to Xinjiang, we will provide better services for getting visas smoothly and quickly," he said.

"The number of Chinese tourists this year is difficult to determine, but I am informed that the tourism industries in both countries have talked about a target of four million people," he said.