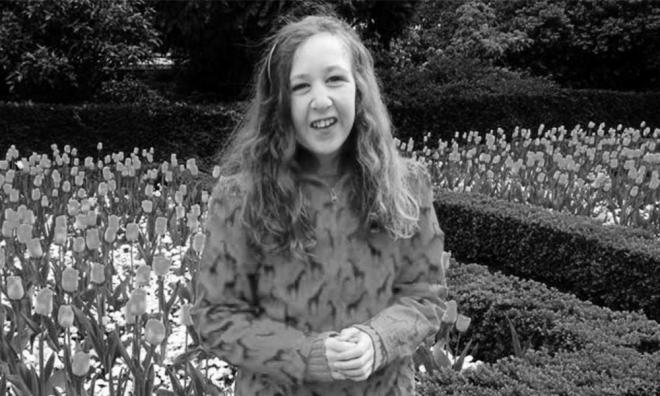 The Attorney General’s Chambers (AGC) has classified the case of Irish girl Nora Anne Quoirin who was found dead after she went missing from the Dusun Pantai Hill Resort near here in August last year as “no further action” (NFA).

Bukit Aman Criminal Investigation Department director Huzir Mohamed said this was based on the earlier report which had classified the case as sudden death.

“The report was submitted to the AGC in Putrajaya based on the statement from a pathology report which stated that Nora Anne’s death was caused by gastrointestinal bleeding.

“The AGC had decided to treat the case as NFA,” he told a press conference at the Negeri Sembilan police contingent headquarters in Seremban today.

Asked on the civil suit filed by Nora Anne’s parents against the Dusun Pantai Hill Resort, Huzir said it was between the deceased’s family and the resort.

The media reported that Meabh Jaseprine Quoirin and Sebastian Marie Philipe had filed a suit against the operator of The Dusun which is the location of their holiday accommodation in Pantai, Seremban last August.

In the suit, they claimed the operator failed to ensure security at the premises as there was no closed-circuit television cameras and poor maintenance to secure the latch of a window in the room where they stayed.

Nora Anne, 15, and her family arrived in Malaysia for a two-week holiday and checked in at the eco-resort on August 3, before the teenager was reported missing the next morning.

The teenager’s body was found without any clothing on Aug 13 after going missing for 10 days, by a group of volunteers in the search and rescue operation, near a stream in a hilly area, about 2.5km from the resort.

The initial post-mortem report found no criminal elements in the death of Nora Anne who has a learning disability and the teenager was confirmed dead due to intestinal bleed from hunger over a long period of time.