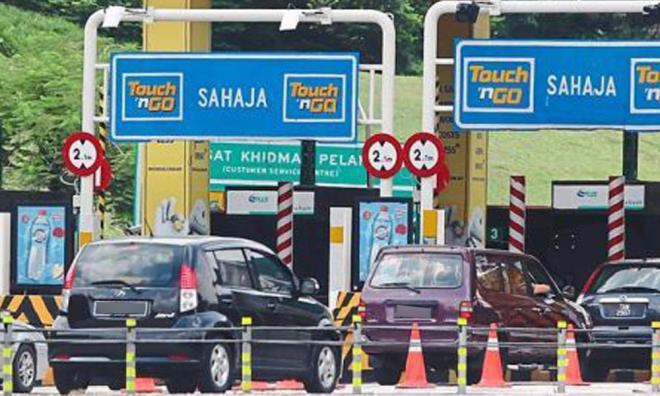 In an effort to help the rakyat (people), the Pakatan Harapan government is sticking to its decision to freeze the increase in toll rates across the country this year, said Finance Minister Lim Guan Eng.

He said the decision was taken as part of efforts to alleviate the cost of living even though the government had to bear a cost of over RM1 billion to compensate the concessionaires.

"Although the government is freezing any toll increase this year, the rakyat must remember that when this happens, the government has to pay compensation.

"It is not a small amount, certainly much more because the (toll) rate is higher,” he told a press conference after attending a "Meet-the-Customers Day” event at the Federal Territories Customs Complex in Kelana Jaya today.

Lim said the rakyat can still enjoy the old rates at all tolled-highways and that the initiative to maintain the existing rates would be continued by the Harapan government.

He also expressed regret that there was not much media coverage on the impact the (Harapan) government's decision to freeze toll rates had on the people as compared to other issues.

In 2019, the Harapan government froze toll rate increase involving the 21 highway concessionaires in the country for all classes of vehicles to reduce the burden of the rakyat.