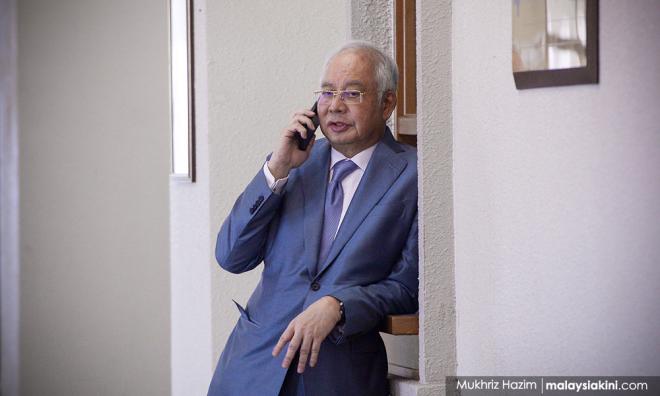 He said the audio clips could amount to sub judice with regard to the ongoing RM42 million SRC International trial, RM2.28 billion 1MDB trial and 1MDB audit report tampering trial.

Since Najib's legal team is contemplating legal suits against MACC and its chief commissioner Latheefa Koya, Mah said such a move would delay the cases.

The trials could also be delayed if the parties involved applied to use the recordings for their case.

Amid questions over the legality of tapping Najib's telephone calls, Mah pointed to two previous cases where illegally obtained evidence was allowed to be admitted....