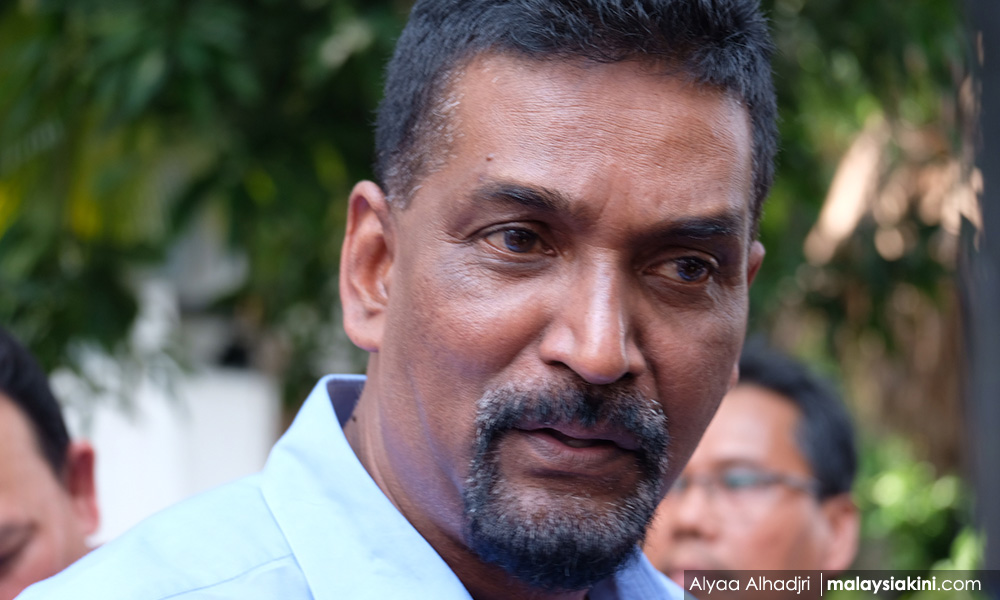 The Malaysian Trades Union Congress (MTUC) is concerned that India's call to its palm oil refiners and traders to avoid buying Malaysian palm oil could impact Malaysian workers in the industry.

"We are concerned that this move is resorting to an unofficial trade war and economic sanctions.

"When implemented, it will directly impact Malaysian workers in the industry and all related downstream sectors.

"Besides plantation workers, there are the refinery mill workers from all categories, the transport industry, drivers, contractors, fertiliser companies and their families," MTUC secretary-general J Solomon (photo) said in a statement.

"Officials in India have said the Indian migrant workers remit at least ninety percent of their wages to India which amount to an estimated RM2 billion annually," he said.

Solomon added: "Before any damage is done, we wish to implore upon both governments to use all possible diplomatic channels to resolve this issue putting aside any personal or diplomatic ego.

"Please remember that it’s the workers who will be the most adversely affected."

“We have been verbally told to avoid buying Malaysian palm oil, the official said. “We’ve had various rounds of meetings within the government and industry to see how we could reduce imports from Malaysia,” said an Indian government official.

In October last year, Prime Minister Dr Mahathir Mohamad maintained that he would not retract comments he made about India's handling of the Kashmir and Jammu region conflict despite a threat of boycott on Malaysian palm oil.

"We speak our minds and we don't retract and change," Mahathir said.

Advertisement
01
Anwar: Nothing personal against Dr M, we can agree on issues
12 Jul 2020
02
Adib's family upset with IGP, against revising decision on cause of death
12 Jul 2020
03
Despite rallying for Muhyiddin, PN registration still a sticking point for BN
12 Jul 2020
04
Covid-19: New cluster emerges in S'wak, more detention centre cases
12 Jul 2020