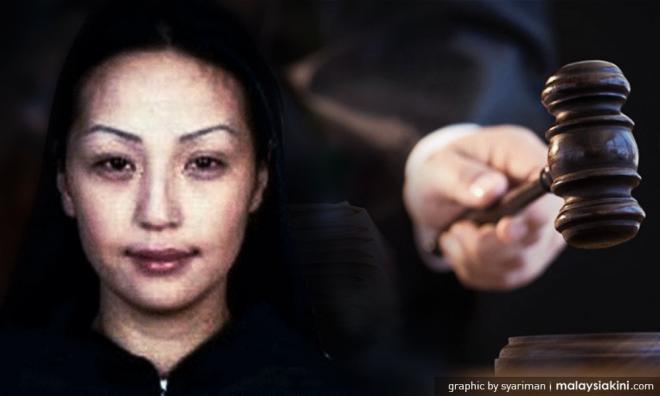 COMMENT | While the Altantuya murder trial was proceeding in the High Court in Shah Alam, the disgruntled first prosecution witness, P Balasubramaniam, was becoming less than enchanted with the way the trial was being conducted.

This, of course, explains the purpose of the statutory declaration (SD1), which Bala, a private investigator, released to the press on July 3, 2008.

It must have hit a raw nerve because, within 24 hours, Bala and his family were unceremoniously on their way to Chennai, India, but not before releasing his infamous second statutory declaration (SD2) retracting all the references he had made to Najib Razak in SD1. Was this a coincidence?

Like any good Malaysian dust storm, it settles eventually.

But a year after his disappearance, Bala re-emerged as a man on a mission. He had been played out wholesale.

Promises of payment for his family's upkeep had not been kept...