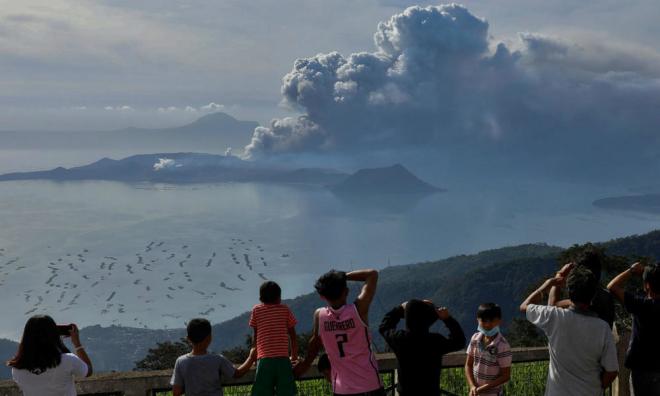 AirAsia and Malaysia Airlines today announced the cancellation of flights between Kuala Lumpur and Manila following volcanic activities in the Philippines yesterday.

AirAsia, in a statement, said the airline was suspending all flights to and from the Ninoy Aquino International Airport (NAIA) in Manila. The airport has temporarily suspended operations until further notice.

“Guests travelling over the next few days are urged to check their flight status at the company's website for updates,” AirAsia said in the statement, adding that it has notified all affected guests via email and SMS.

Malaysia Airlines, in a statement, said flights into Manila will be suspended following the extended closure of the airport.

Malaysia Airlines said it is closely monitoring the situation and will adjust its flights when necessary.

“Passengers are advised to check their flight status on the Malaysia Airlines website or mobile app and they are also required to update their contact details at the "Manage My Booking" section on the website,” it said.

The Civil Aviation Authority of the Philippines temporarily suspended flights to and from the NAIA last night due to the presence of volcanic ash clouds on major traffic airways.

Thousands of people were evacuated from the area near the volcano, which sits in the middle of a lake about 70km south of Manila after it suddenly shot a column of ash and steam as high as 15km into the sky.

The Philippine Institute of Volcanology and Seismology raised the alert level to four.