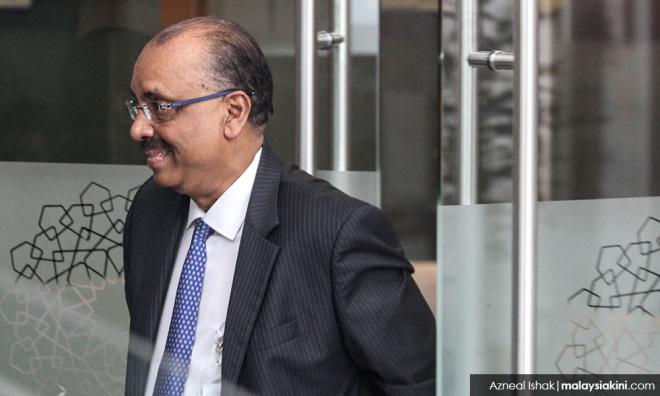 This was specifically on the NAD highlighting the fact that 1MDB had two versions of its financial statement in its report.

The comment was captured on an audio recording and was today again played during the trial of former prime minister Najib Abdul Razak and former 1MDB chief executive officer Arul Kanda Kandasamy on the alleged tampering of 1MDB's audit report at the Kuala Lumpur High Court...