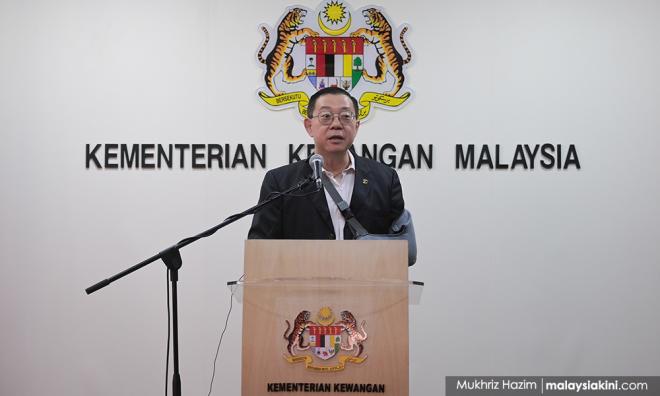 Finance Minister Lim Guan Eng has dismissed the need for more to be done to help opposition-run states such as Kelantan, saying the federal government has already contributed a lot.

Lim (photo) claimed that in comparison with the previous BN government, the Pakatan Harapan government has accorded more attention and funding to such states.

“If you look at what the government is doing, especially the prime minister, he has actually given more attention to these (opposition) states...