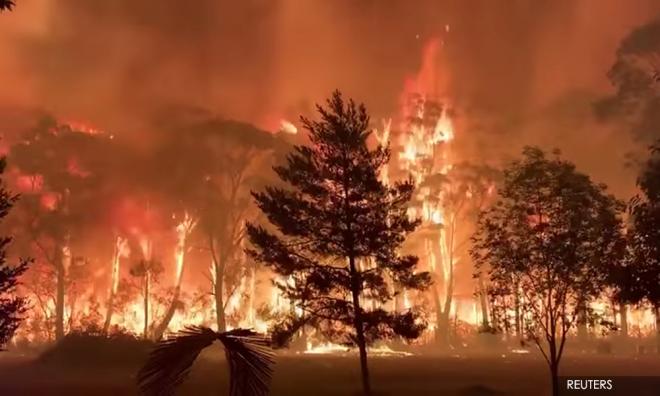 In light of Aussie fires, ministry urges caution ahead of dry season

The Water, Land and Natural Resources Ministry today urged Malaysians to take precaution ahead of the dry season with the devastating Australian forest fires in mind.

An estimated 10 million hectares of forest and bush - equivalent to more than two and a half times the size of Pahang - have gone up in flames in Australia, killing 28 people and millions of wildlife to date.

The ministry said with climate change, every country now faces the threat of forest fires which must be properly managed.

"Local governments and landowners are also advised to closely monitor areas that are prone to fire such as landfill, jungle, peatland, agriculture land and industrial land and take the appropriate measures to prevent encroachment that could lead to open burning.

"The fires in Australia should be a wake-up call to all quarters to take the appropriate action to better protect our environment and deal with increasing threats to the ecosystem as a result of climate change," it said in a statement.

The ministry said it, through the Forestry Department, has also taken measures to curb forest fires, particularly in forest reserves.

This includes cooperating with the Malaysian Meteorological Department and National Space Agency to detect hotspots as well as working with the Department of Mineral and Geoscience to build tube wells and check dams in areas at risk of forest fires.