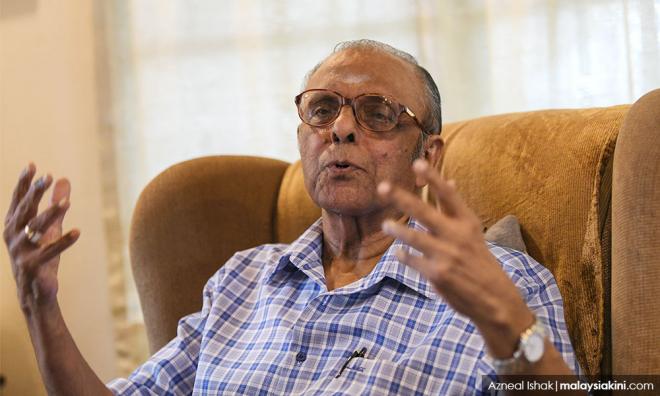 The festival of Ponggal is peculiar to Tamils and is a thanksgiving to nature for a good harvest, says former Malaysian Hindu Sangam president A Vaithilingam.

"Whether it's purely cultural or has some religious elements, is a matter of interpretation but certainly it is respected by Tamils who are Christian and Muslim as well," said Vaithilingam, who cited the late Indian president Abdul Kalam as a Tamil Muslim who always paid his respects to the harvest festival...