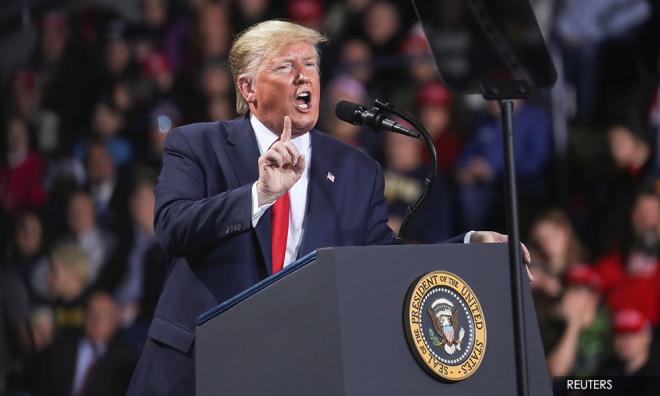 COMMENT | The following are the four pillars of Donald Trump's re-election:

The Republicans hated Barack Obama- a white-hot form of anger that is now directed at all Democrats, regardless of race, creed or colour.

What they found particularly objectionable was that they let an outsider take over the reins of power right under their noses, on their watch.

It was, after all, their country, built upon their values and traditions.

America belonged to White Anglo-Saxon Protestants - Wasps - the rest of the population were just tourists.

Though objectionable, it’s not so hard to understand their perspective - every country has their version of it, the elite who feel they own the land and have eminent domain over the running of it...