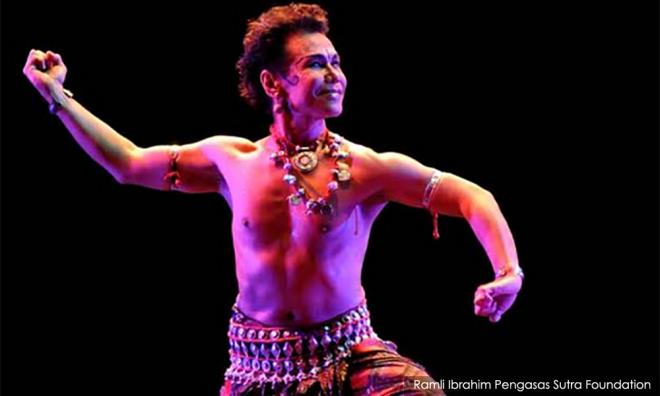 MALAYSIANSKINI | Ramli Ibrahim is an iconic Malaysian, a top achiever in his field. Born in Kajang (on May 20, 1953) he has devoted his life to the cause of Indian classical dance.

Now aged 67, Ramli was a recipient of India's fourth-highest civilian award - the Padma Shri in January 2018 – for his work as a classical Odissi dancer and trainer, his Bharatanatyam performances and his role setting up of Sutra Dance Theatre in 1983.

Nor does he ever let up the intensity – Triple Frontiers, his next project which runs in March (27-29) sees him in the artistic director role, celebrating three female dance-makers who are making their presence felt in Odissi.

Born into a family with a sympathetic view of the arts (his father was a lecturer on Malay literature) Ramli studied engineering in Perth, Australia, and lived there for 14 years.

In the early days, he had to overcome opposition from religious fundamentalists who challenged his choice of vocation...