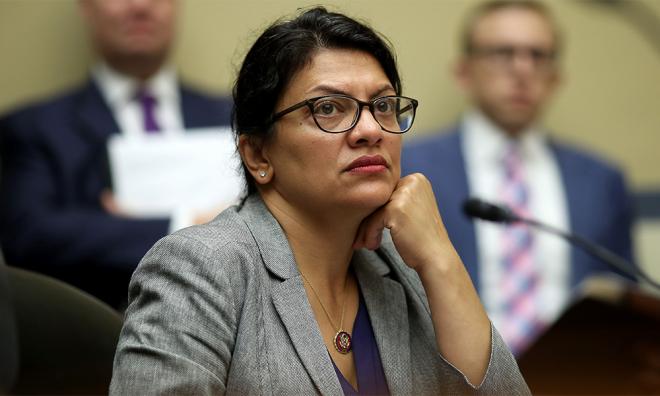 Michigan’s Democratic governor has urged Facebook CEO Mark Zuckerberg to step up efforts to check hate speech on the social network and protect the security of elections, citing attacks on legislators from the state.

“Of late, hundreds of vitriolic, sexist and violent posts on Facebook have called for violence against Muslims and Michigan legislators,” Governor Gretchen Whitmer wrote to Zuckerberg in a letter she also shared on Twitter yesterday.

“For example, users have called for certain female, congressional leaders from my state to be ‘burned and raped,’ needing of a ‘bullet between her eyes,’ or instead, just ‘set ... on fire,” she said.

Facebook, in a statement, said it had been in contact with Whitmer’s office to address her concerns.

“Facebook prohibits hate speech and anything that incites or advocates for violence. While we take action against this type of content - in most cases before it’s reported - even a single piece that’s posted is too many. We appreciate Governor Whitmer bringing this to our attention,” the statement said.

Michigan congressperson Rashida Tlaib (photo), who is Palestinian-American, has been the frequent target of online harassment and racist slurs. Last year, she read aloud in Congress one death threat she had received.

Tlaib was the most common target of vitriol in the group, which had nearly 9,000 members before it was shuttered, although users also posted graphic death threats against Whitmer and US Representative Elissa Slotkin, Metro Times reported.

Whitmer said in her letter that the attacks were violations of Facebook’s own community standards and called for better enforcement of those rules ahead of this year’s election cycle.

“Mr Zuckerberg, this country has been good to you, and history is knocking on your proverbial door. Are you prepared to rise to the occasion ... to protect our democracy from ongoing attacks?” she wrote.