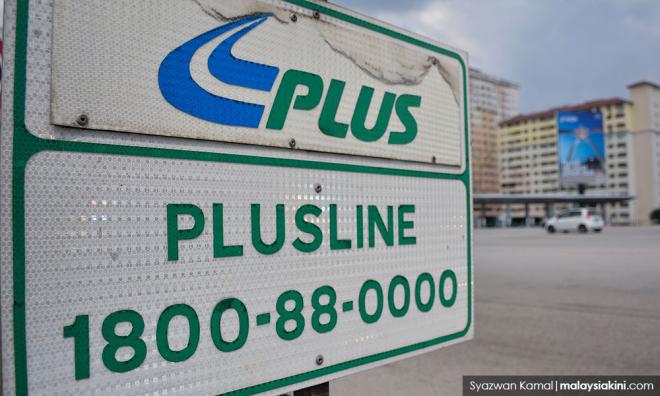 The move to reduce the toll rate by 18 percent on several highways under Projek Lebuhraya Utara-Selatan (Plus), is the first to be implemented in the country, despite the extension of the concession period.

Finance Minister Lim Guan Eng said the positive approach was to ensure the well-being of the people as by doing so the people would enjoy the benefits.

"This is the first time the toll concession period is extended and toll rate is reduced. The new government is doing this to stay true to its principles.

"We are taking measures which will benefit the people unlike previously when only the private companies will rake in the profits," he told reporters after a ceremony at Bukit Gelugor Customs Quarters in George Town today.

Lim said the 18 percent toll reduction was a different or new approach being adopted by the present government for the people to enjoy economic benefits, adding that the reduction would be maintained until 2058.

Meanwhile, when asked why the 18 percent toll reduction would not apply to buses and trucks, Lim (photo) said further clarification on the matter would be made at a later date.

Last Thursday, the Prime Minister's Office said the toll reduction would begin as early as Feb 1 and there will be no hikes until 2058.