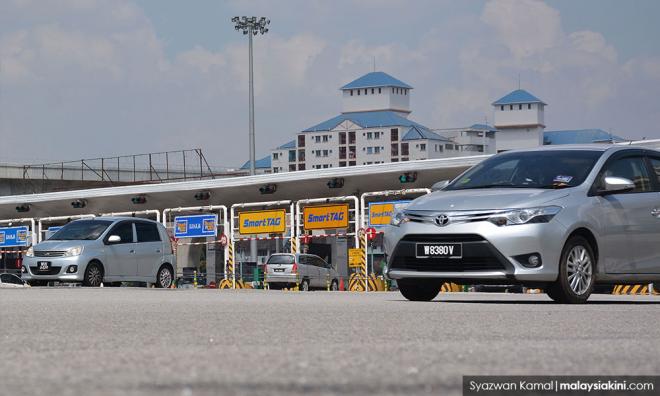 Finance Minister Lim Guan Eng has taken to task BN critics of the recent toll reduction policy, saying that they have "forgotten history" as such a move was never implemented by the previous BN government.

Lim said toll concessions have been previously extended in the past 20 years but never had the toll rates been reduced.

"Instead the toll rates were either maintained or increased, but this time we reduced it by 18 percent for the period of the concession," Lim told reporters in Seberang Jaya today, after presenting RM100 cheques to 660 primary school children in Bagan.

Lim cited the example of the first Penang bridge, where toll rates were maintained....