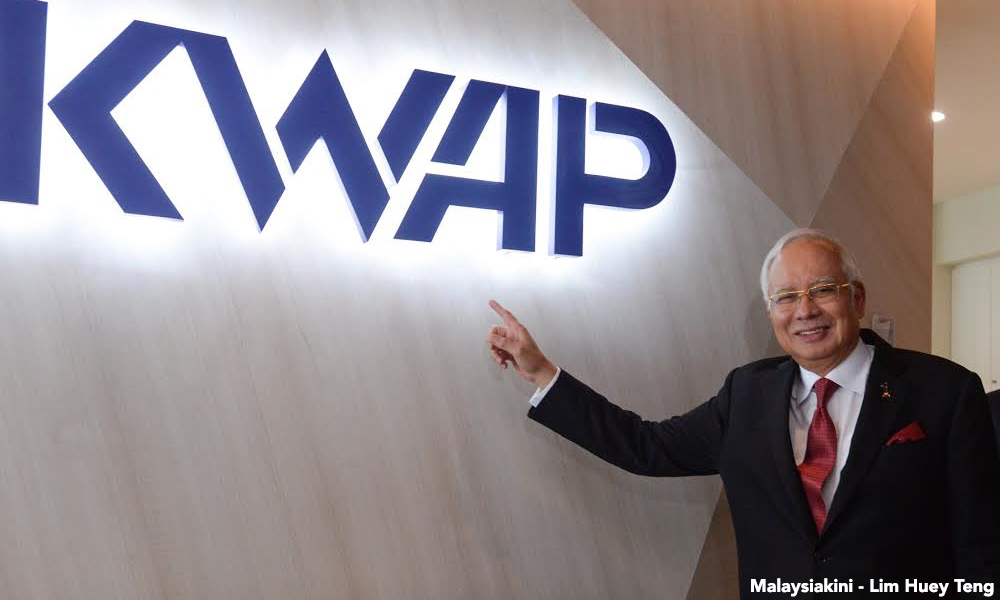 Najib backed second RM2b loan to SRC based on 'hope'

This unfolded when Najib was cross-examined by DPP V Sithambaram, primarily about his role in the second government guarantee for Retirement Fund Incorporated's (KWAP) loan to SRC.

Sithambaram: Do you agree that at the time the (second) government guarantee was given, you were personally aware that SRC would not succeed because it had done nothing with the first loan.

Najib: I was hoping it would do better.

Sithambaram: It had done nothing. How could it do better?

Najib: I was hoping it would do better.

Following this, Najib agreed with the prosecutor that the government had to provide SRC with a short-term loan and grants when the company failed to service KWAP's loan.

Sithambaram: Do you agree that the only achievement by SRC is to park RM3.6 billion in Switzerland?

Sithambaram: Did you not enquire (about this)?

Najib: It was supposed to be in transit for investment.

Sithambaram: It cannot be in transit for seven years.

The company was originally a 1MDB subsidiary before it was taken over by Finance Minister Incorporated on Feb 12, 2012. Najib was the finance minister at the time.

In explaining why SRC received a government guarantee even before applying for the second loan from KWAP, Najib said SRC knew they would not get the loan without one.

When Sithambaran pointed out that it was "extraordinary" for cabinet to issue a government guarantee without SRC putting in an application, Najib said there was a memo from Treasury's then secretary-general Wan Abdul Aziz Wan Abdullah recommending the guarantee.