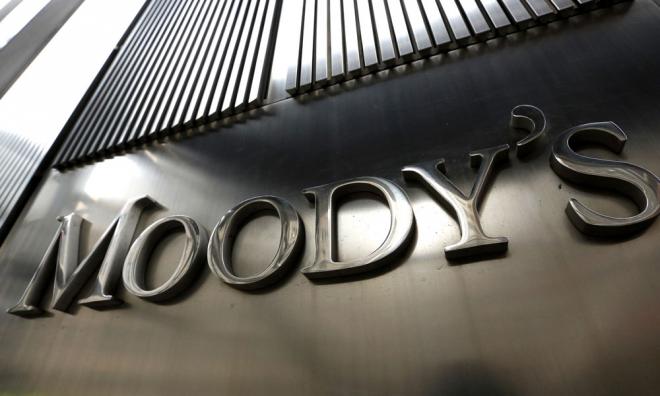 MP SPEAKS | The economy’s solid fundamentals and the Government’s commitment to institutional reforms have convinced Moody’s that Malaysia deserves its high sovereign credit rating of A3 with a stable outlook.

Malaysia’s economic strength scores well against the median of its A-rated peers, especially in terms of average GDP growth. The country’s competitive, complex and diversified economy contributes to its resilience against global uncertainty caused by the China-US trade war. Coupled with solid institutions as measured by the World Bank through the Worldwide Governance Indicators, these factors provide a firm foundation for the country’s long-term economic prospects.

An improving set of economic indicators

The latest set of economic data suggests the economy will be expanding faster in the coming months. As highlighted earlier, the December 2019 manufacturing Purchasing Managers’ Index is at its 15-month high, which points toward a healthy domestic manufacturing expansion in the near future. The RAM Business Confidence Index for the first half of 2020 is solid, with sentiment among small and medium enterprises (SMEs) is at its highest level of 54.2 points since the index first began in 2017. Additionally, the Leading Economic Indicator for October 2019 published by the Department of Statistics Malaysia has increased by 1.4% to 120.3 points, which implies stronger economic growth in the coming quarters.

Inflation remained low and stable at 1.0% for December 2019. The inflation rate for 2019 stood at only 0.7%, one of the lowest in the region. Clearly, the removal of the GST and the fixing of RON95 petrol price cap at RM2.08 per litre has checked price rises, as compared to the previous government’s imposition of the GST which had pushed inflation to as high as nearly 5%.

Malaysia to benefit from the China-US deals

Malaysia’s economic outlook would brighten further with the lessening of trade tensions between China and the United States. Malaysia is an open economy that is highly integrated with the global supply chain. Any improvement in global trade volume will increase demand for Malaysian exports, and directly boost Malaysian GDP growth.

The Government projects the Malaysian economy to expand sustainably at 4.8% in year 2020, faster than the expected growth rate of 4.7% in 2019.

LIM GUAN ENG is finance minister and MP for Bagan.